STRINGS|ACCESSORIES|GUITARS|BASSES STRIKING A CHORD WITH RISE AGAINSTForged in the Chicago punk scene of the late '90s, Rise Against seemed like an unlikely candidate for mainstream success. After signing to a major label in 2003, Rise Against went on to release six albums that reached the Billboard 200—five of which charted in the top ten. In this episode we speak with vocalist/guitarist Tim McIlrath and guitarist Zach Blair about sheltering in place, being political, following your passion, Zach's tenure in the band Gwar, and much more.   LISTEN HERE
Post a Comment
Read more 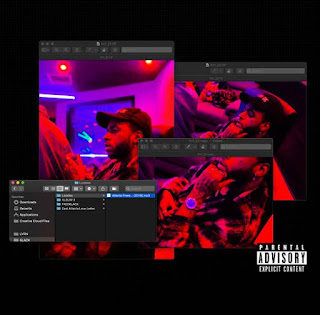 sdphotogal
Where music lives and breathes. Music Mavericks Blogazine strives to bring out honest emotions and spirit in our images. Let us share, inform and keep you posted about various artists, events, music reviews, red carpet, pre-show news tours, festivals of all genres. Please feel free to follow us and leave feedback. While Music Mavericks appreciates your feedback, any derogatory comments will be removed. As Shakespeare said "WHEN WORDS FAIL, MUSIC SPEAKS"