It was a Friday night at the Music Box as Sister Speak opened for Penny and Sparrow. Friday crowds are larger than other weekday crowds as it is the end of the work week and people are ready to blow off some steam and get their weekend started. So, with this in mind, Sherri-Anne of the band Sister Speak started the concert. Canadian born but who now calls San Diego home, she is usually accompanied by the other members of her band but on this night she performed solo. Dressed all in black, including some stylish black combat boots, and armed with her wit, great singing voice, and trusty Taylor Guitar, she helped the crowd relax and get into the party mood.

This was a “seated” show. This means that seats are set up on the concert floor with a roped off standing only area in the back. The venue or main band usually requests this type of setup when the music is to be listened to, versus danced along with. This setup favored Sherri-Anne as the seated audience quickly tuned into her songs instead of standing around in front of the stage downing their drinks and trying to talk over the opening act. Sherri-Anne rewarded them with a seven-song set which included a preview of the just-released song "The Stand" and the bouncy sing-a-long song “Lady Love” off her album “Rise Up For Love”.  By the time she ended her set with the songs "Mirror 1 & 2", she had the crowd entranced and ready for more music.

Check out all her great music and the new video of “The Stand” on her website: www.sisterspeakmusic.com.

All photographs are copyrighted images. 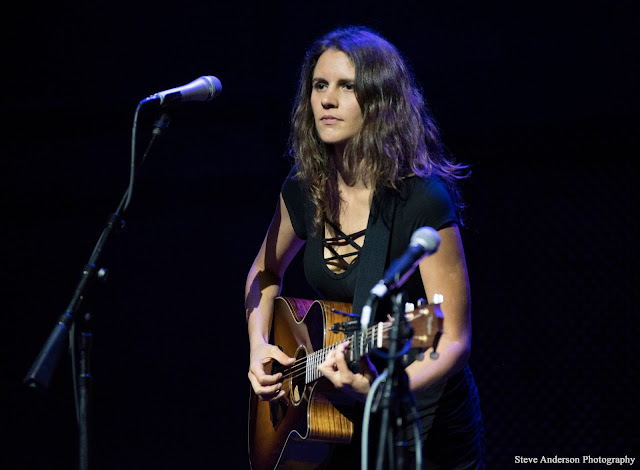 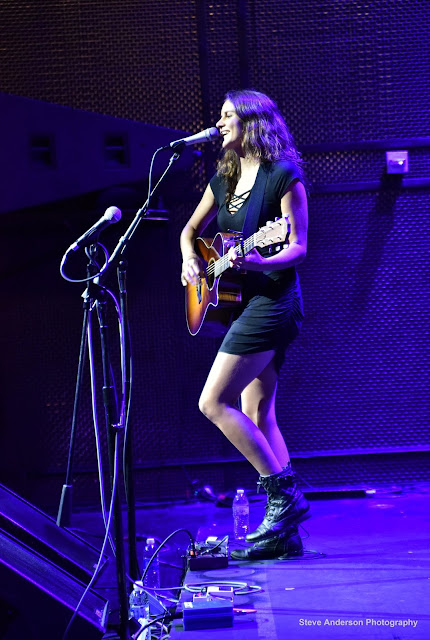 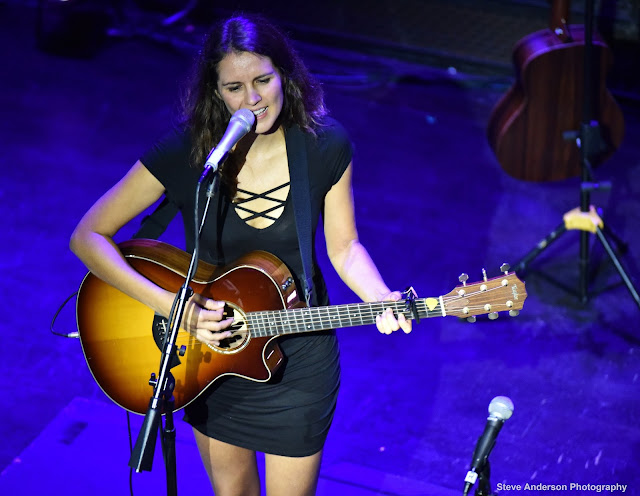 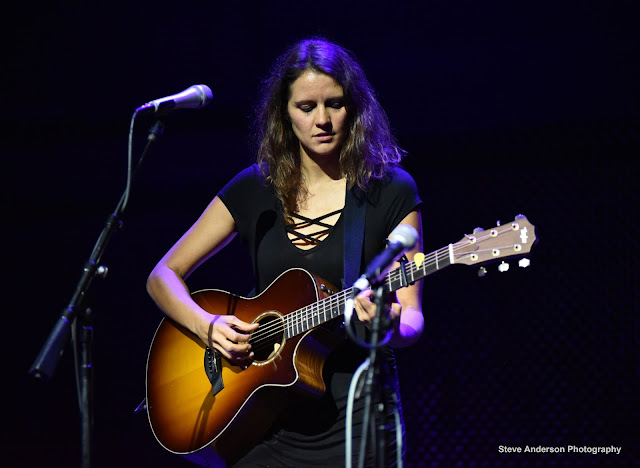 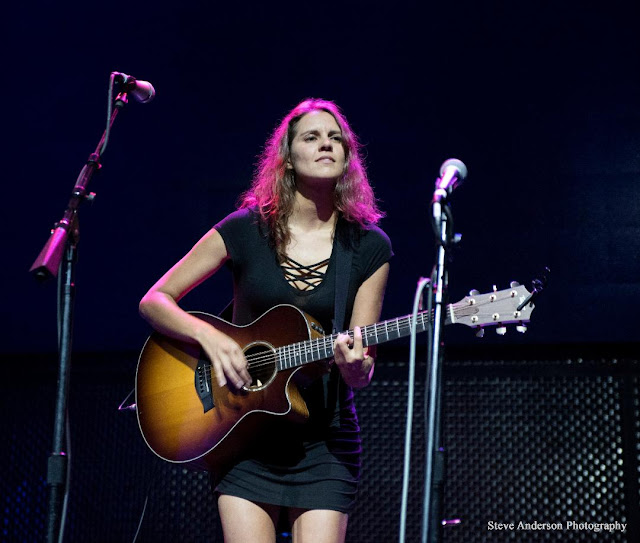 La Mesa, California, United States
Where music lives and breathes. Music Mavericks Blogazine strives to bring out honest emotions and spirit in our images. Let us share, inform and keep you posted about various artists, events, music reviews, red carpet, pre-show news tours, festivals of all genres. Please feel free to follow us and leave feedback. While Music Mavericks appreciates your feedback, any derogatory comments will be removed. As Shakespeare said "WHEN WORDS FAIL, MUSIC SPEAKS"