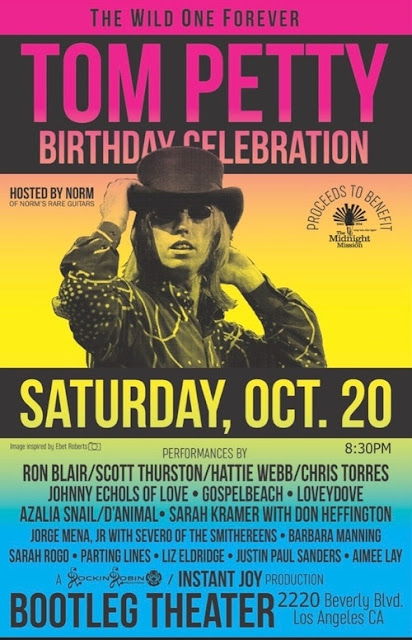 To quote the old adage "I remember it like it was yesterday" well I do.  I was working at a record company sitting at my desk typing up a new release list when the debut album of Tom Petty and the Heartbreakers crossed my path.  After playing the album I knew I had listened to something special and became a lifelong fan.

From the beginning Tom Petty made an indelible mark on the music industry and beyond starting with Mudcrutch in the early 1970's in Gainsville Florida, then on to Los Angeles where the band was re-formed  as Tom Petty and the Heartbreakers  (debut album 1976) including a  1988 stunt with the supergroup The  Traveling Wilburys, (Bob Dylan, George Harrison, Roy Orbison, and Jeff Lynne). In 2016 Mudcruth did a second reunion (the first being in 2007).  A prelude to the tour was two Mudcrutch Benefit Shows for the  Midnight Mission "From Northridge with Love" A concert for the Los Angeles homeless community one of several causes that Petty championed. On Feb 10, 2017, Tom Petty was awarded the MusiCares Person of the Year two nights before the 59th Grammy's. A well-deserved honor.

It was shocking to hear of Tom Petty's sudden passing on Oct 2, 2017. He is sorely missed and loved forever.

On October 20, 2018, a special Birthday Celebration was held at the Bootleg Theater in Los Angeles, Ca, entitled The Wild One Forever. It was an amazing evening of top-notch performers showing their love and respect for the man and his music. So many beautiful Tom Petty renditions, ranging from euphoric, lush, touching, exuberant, a mixed bag of tunes from  Petty's extensive catalog. The venue set the right mood from lighting to sound, the ambiance exactly spot on.  It was a joyous celebration with positive energy flowing throughout the large audience.

A night to remember. Let's go for another time around in 2019.

I would like to shout out to all the promoters,  performers and everyone involved with the Birthday Celebration a huge Thank You for honoring and making this night happen!!!!!!!!!!!!!

Some images from the Concert. 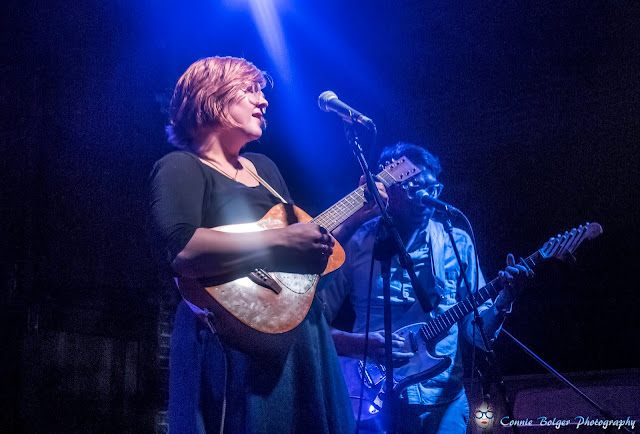 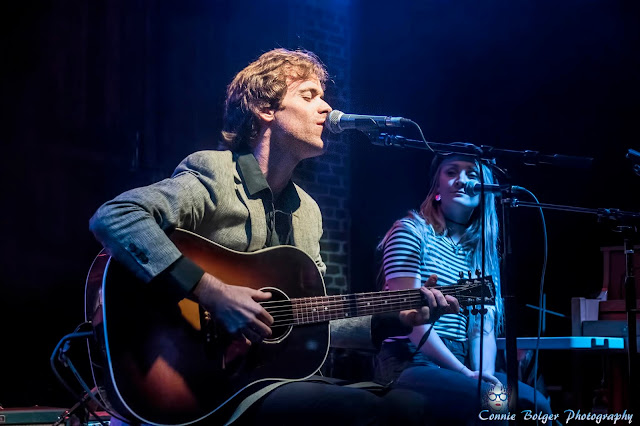 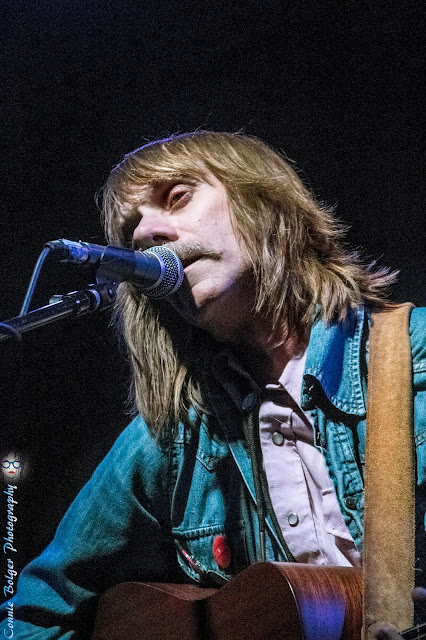 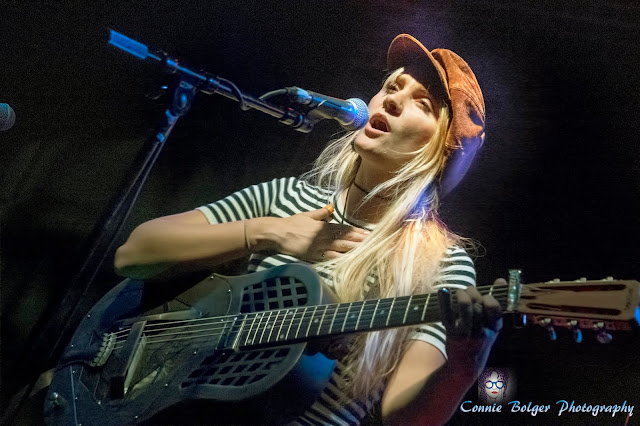 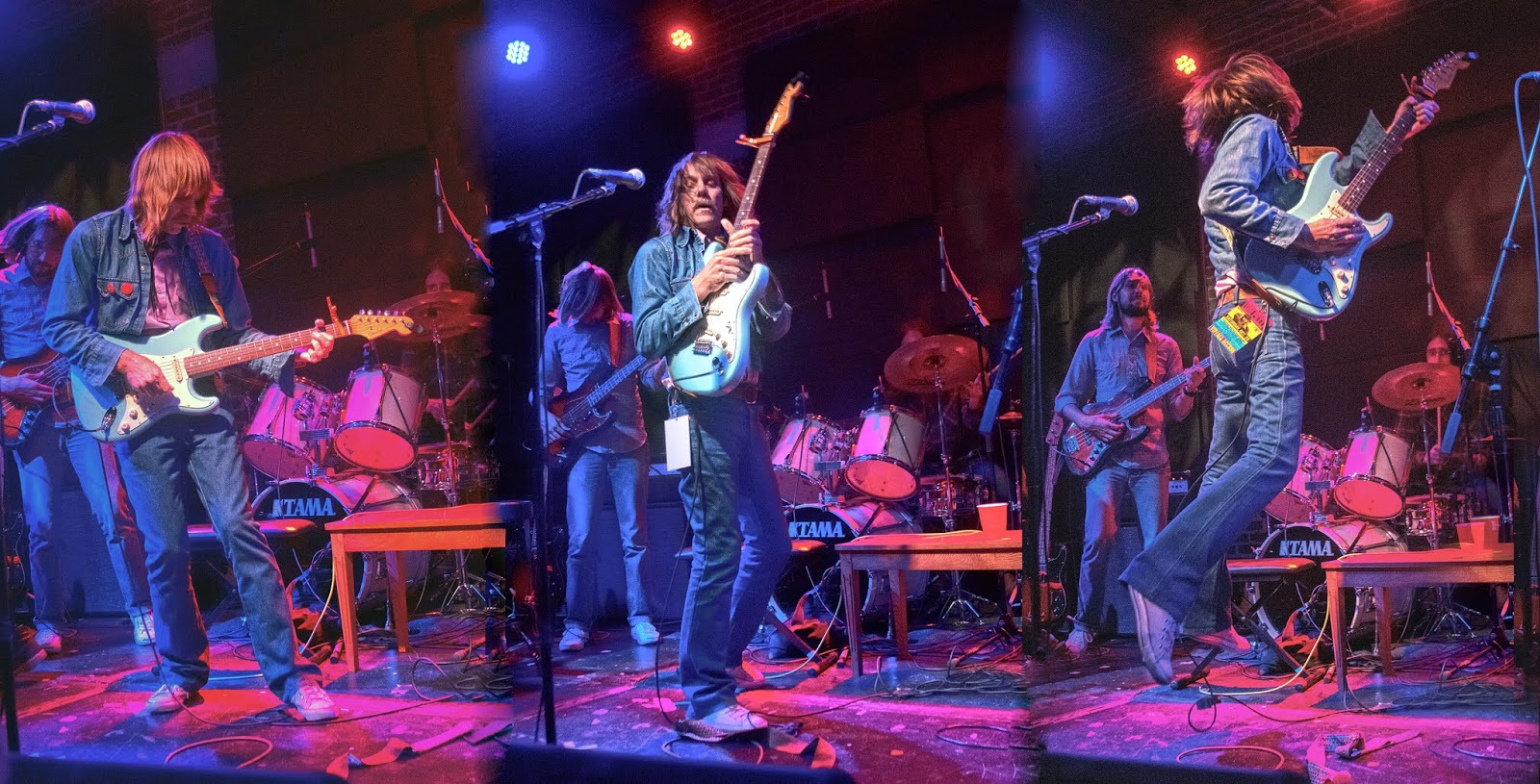 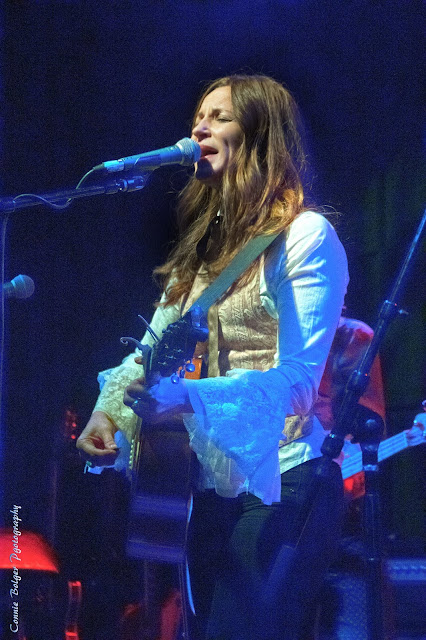 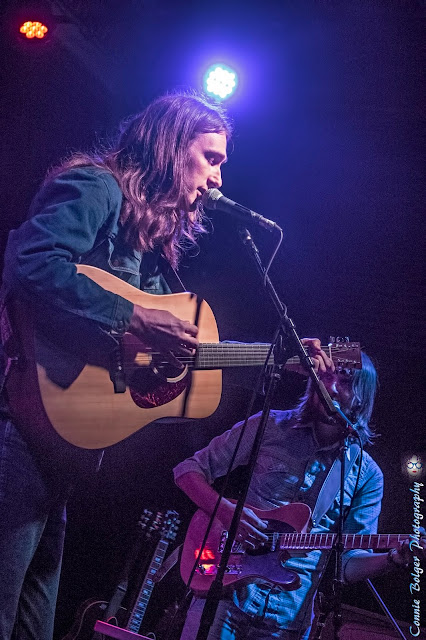 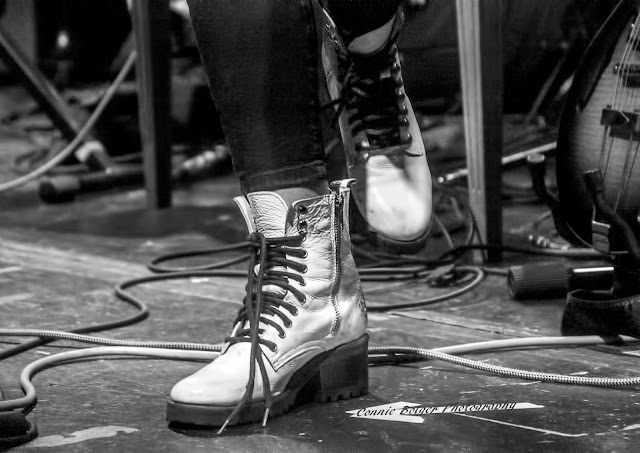 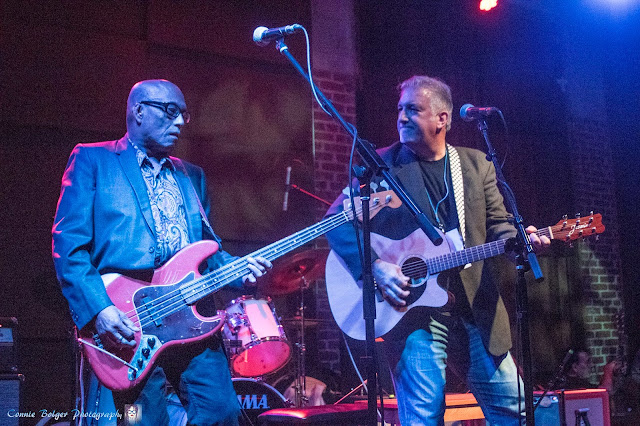 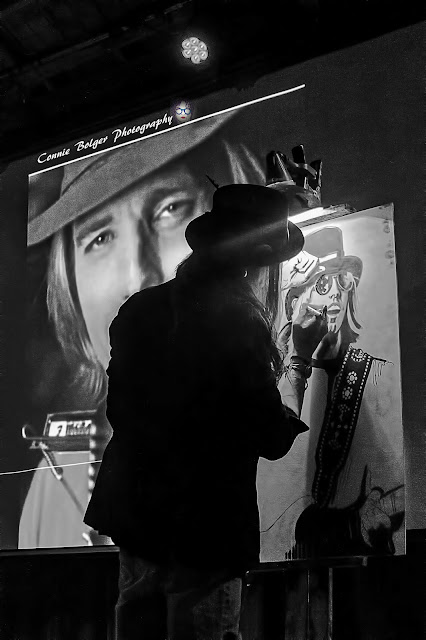 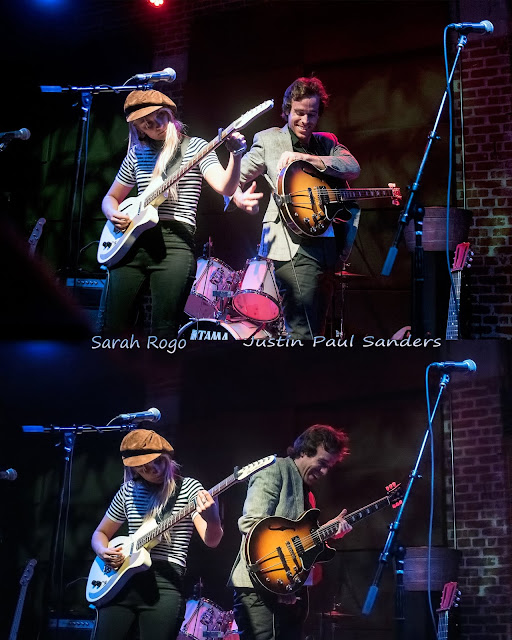 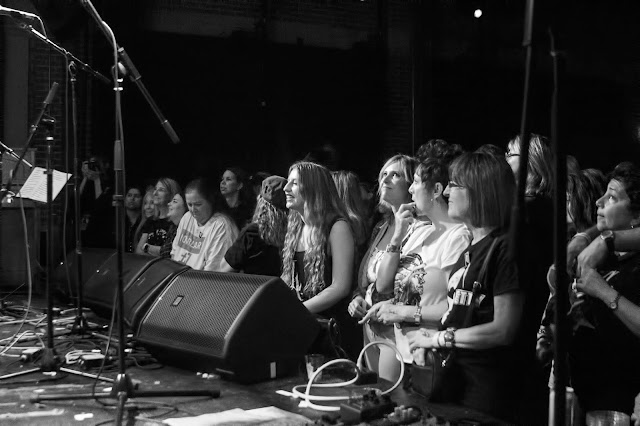 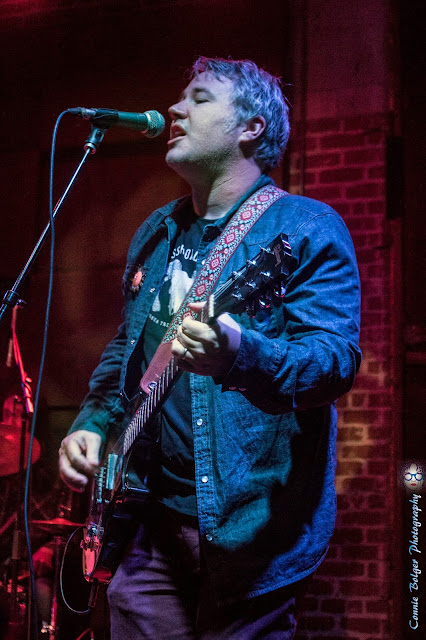 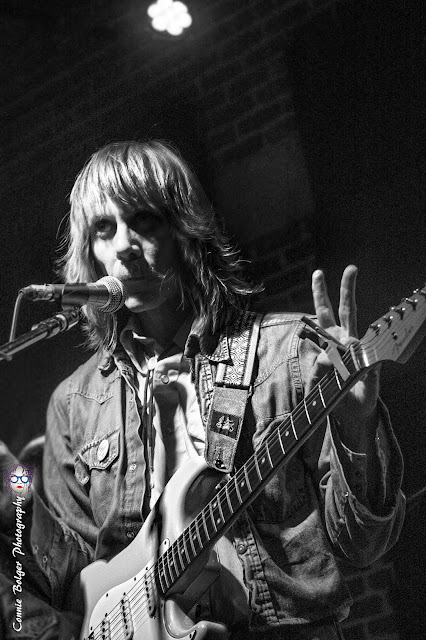 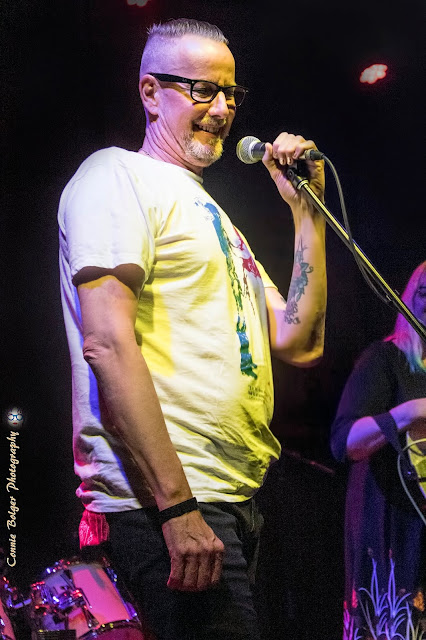 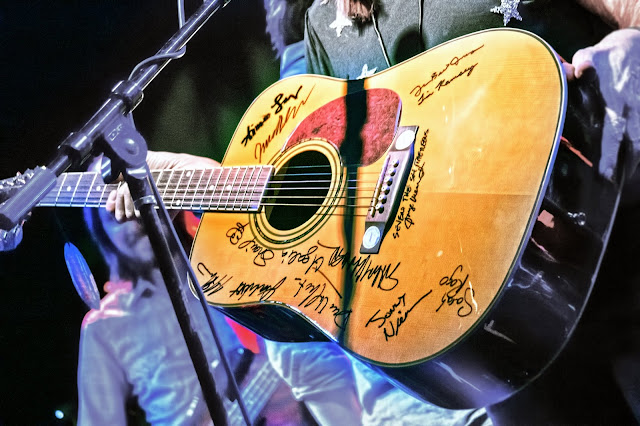 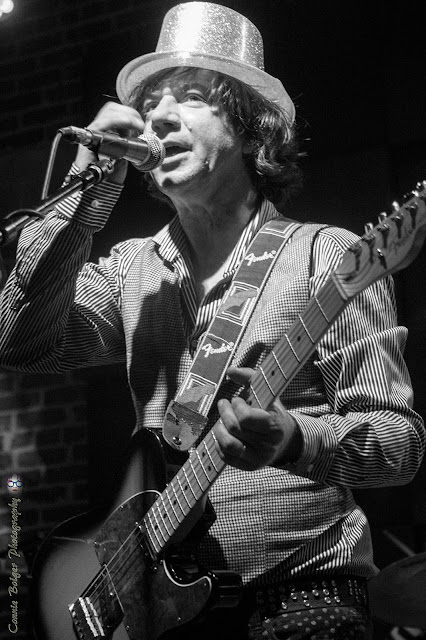 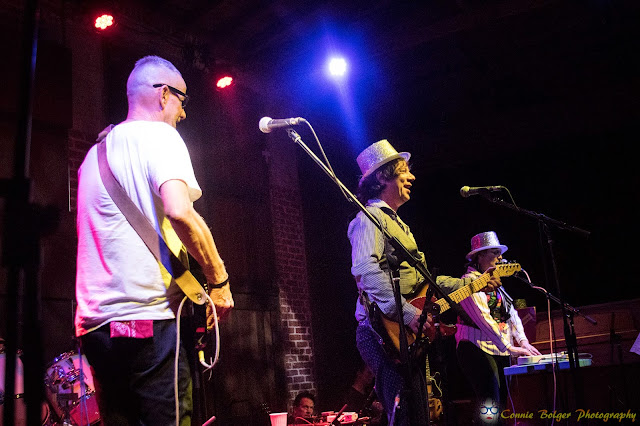 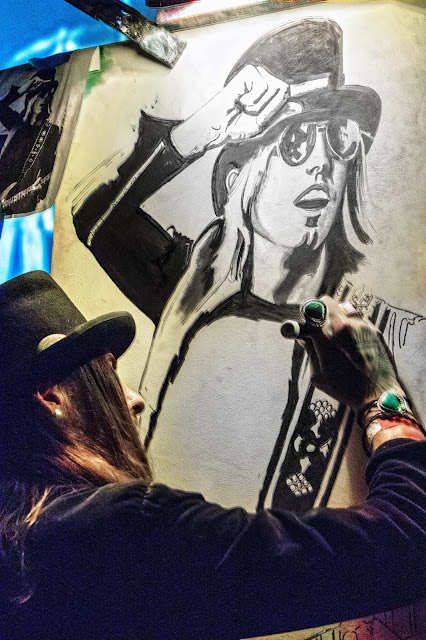 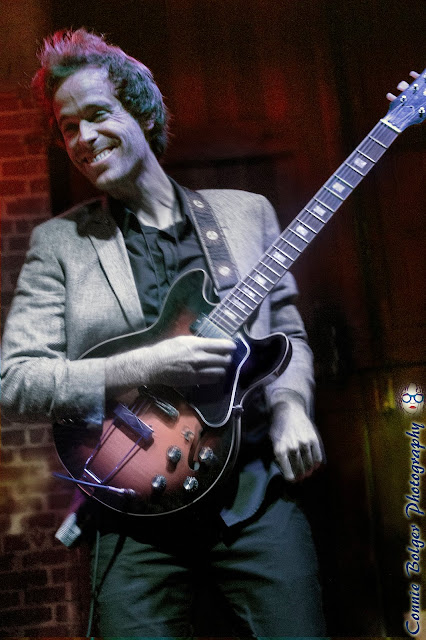 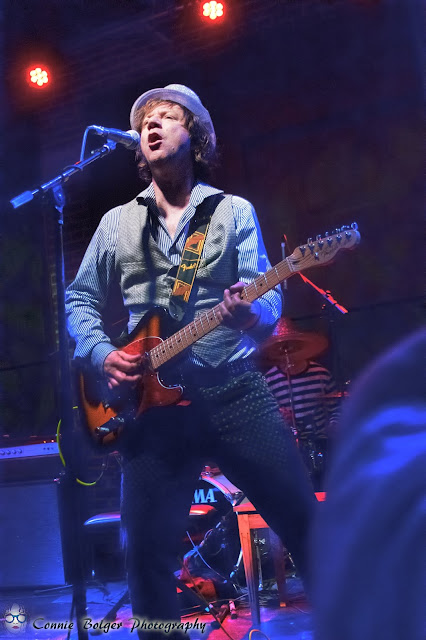 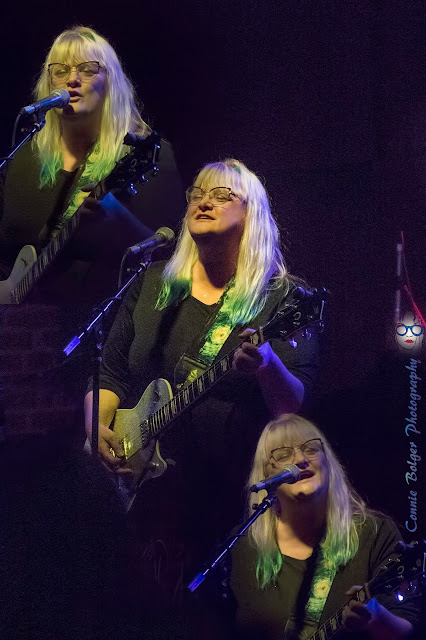